A Banner Year for Stupid Criminals With Beer 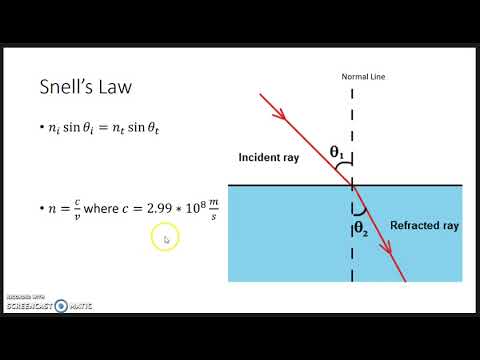 People do some dumb things, and some of the dumbest things have been crimes committed under the influence of alcohol or even for the sake of more beer. Here are some of the stupidest things people have done this past year.

The first story doesn’t even come from the US, but from Zambia, instead. Here, two men were accused and tried for stealing 50 liters of beer – that’s not quite three 12-ounce bottles – as well as several other items from area homes. The men were found guilty – and sentenced to 2 years in prison for their crime.

In Florida, another man was arrested for impersonating an officer. He wore a fake badge and carried a gun in a holster. The man apparently installed flashing green lights on top of his car and began pulling drivers over on the road. He would then ask if they had any drugs or alcohol on them – apparently in an attempt to get more for himself.

There was a man in Daytona Beach who allowed someone to borrow his truck to go on a beer run. The driver never came back, and the truck owner claimed that he had been carjacked because he was more than a little embarrassed about losing his truck just to get a little more beer.

Perhaps the funniest (and saddest) story of the year is the teen from Nebraska arrested for DUI while wearing a breathalyzer costume. The teen was pulled over for suspected drunk driving, and was charged with DUI, as well as possessing alcohol as a minor. No charges were pressed over his choice of attire, though it is a bit ironic.

READ  Finding the Best Criminal Attorney For Your Needs

A drunk fan of vampire fiction was arrested trying to break into an Ohio convenience store for more beer. When cornered, the suspect tried to convince police that he was actually a vampire and would drink their blood. Apparently, in the ride to the station, he attempted to convince a female officer to let him snack on her kidney. The officer wasn’t helpful.

In Albuquerque, a man has robbed 12 different stores within 10 days, and stolen 30 packs of beer, automotive parts, power tools and other strange items.

Remember, beer should be enjoyed legally – these rather stupid criminals can all teach us a lesson, and even help us enjoy our preferred brews a bit more, knowing that most of us at least, have the brains not to do stupid things.