Criminal Law – What Is the Standard of Proof? 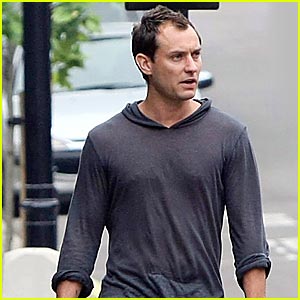 In the common law system which is used in the legal systems such as Britain, the United States, Canada and Australia there is a very important principle of the criminal law which has existed in the legal systems of these countries from the time that is was first developed in the original England common law system. This principle is that a defendant in a criminal law case has the protection of the presumption of innocence. A defendant in the legal systems of these countries is innocent until proven guilty. This contrasts with the systems of civil law which have been adopted in continental Europe in countries such as France, Italy and Germany which have an inquisitorial system of justice where the judge can gather evidence independently of the parties appoint their own investigators in order to gather evidence.

So what does the presumption of evidence mean in terms of the trial? This means that the prosecution must prove that the defendant committed the crime in question in the trial beyond a reasonable doubt. It is notoriously indistinct as to how this is likely to be defined and in terms of instructing juries, a judge must confine their directions to the jury to the application of the law to the facts rather than directions about the facts and evidence. Naturally, in a jury trial, a voir dire (a trail within a trial) can also be used in order to identify if a particular pieces of evidence which are able to be admitted in the trail. Once a piece of evidence is deemed admissible, the jury allowed to consider it in its deliberations about the evidence. In practice, judges often refer to a 90% certainty that the defendant committed a crime in order to enter a verdict of guilty and there have been phrases such as ‘the absence of any material uncertainty’ or ‘A rational belief which is supported by the vast majority of available evidence’ in order to describe the level of proof which is required. The more general justification for the principle is that it is better to set 9 guilty people free rather than let 1 innocent person to jail.